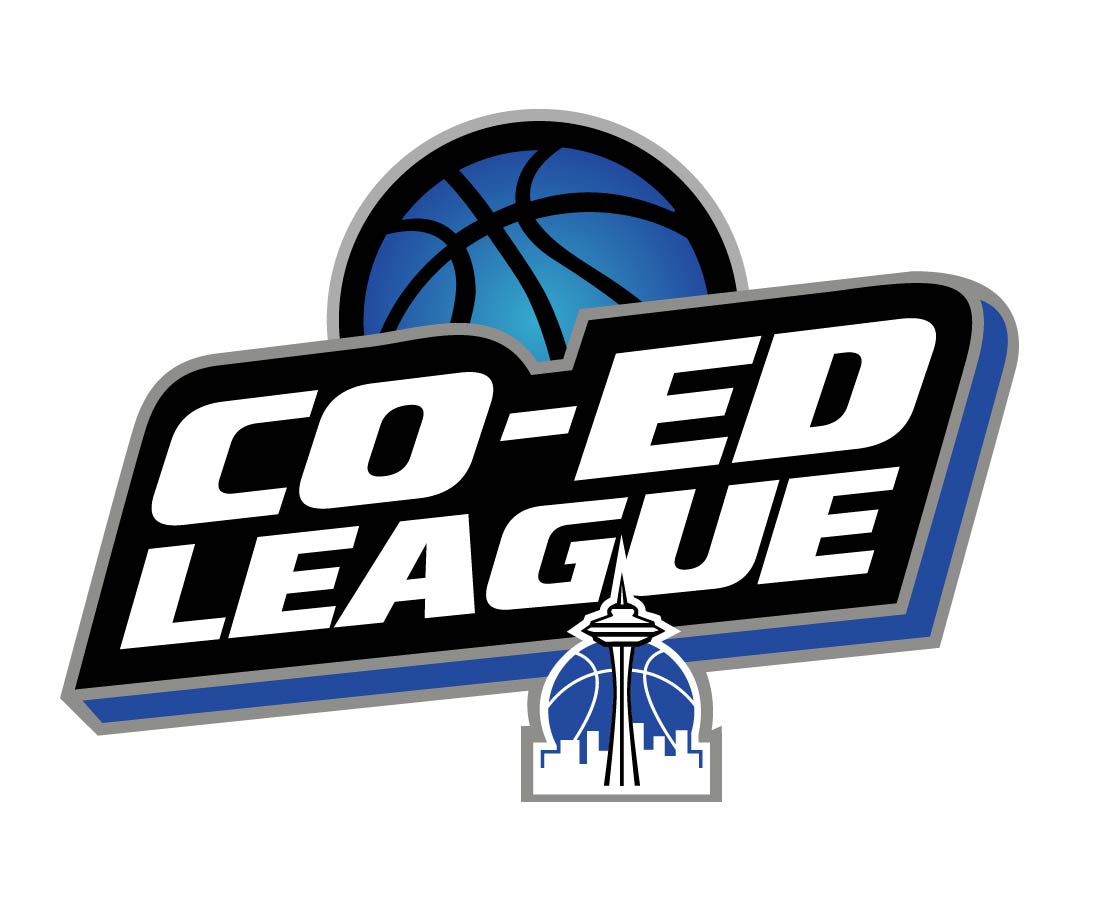 It is the only Co-Ed League in the state of Washington and accommodates between 15-20 teams each session. There are normally 2-3 divisions of play ranging from Recreational to Competitive. Co-Ed is a great place to start if you are looking to get back into playing after being away from the game. Players range, for example, from 16 year old men to 52 year old women.

Sign Up
Register to Play
Next Hoops on Demand Games