PSBL Offers a Men’s League in Tacoma on Sunday afternoons and evenings. 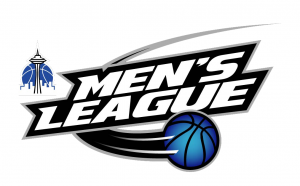 We offer play for “team” and “Individuals.” There are normally 2 divisions of play and 75% of games are played at the Tacoma Christiaan Center.(See gym directions).