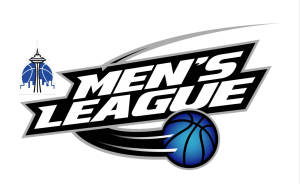 We offer play for “Teams” and “Individuals.” There are normally 3-5 divisions of play and games are played around the Sound based on a team’s geography (See gym directions). Most teams can expect 5-6 “Home Games” and 3-4 “Away Games.” Games are not all played at the same gym.

Sign Up
Register to Play
Next Hoops on Demand Games